The Fairy-Tale-Castles of our age... 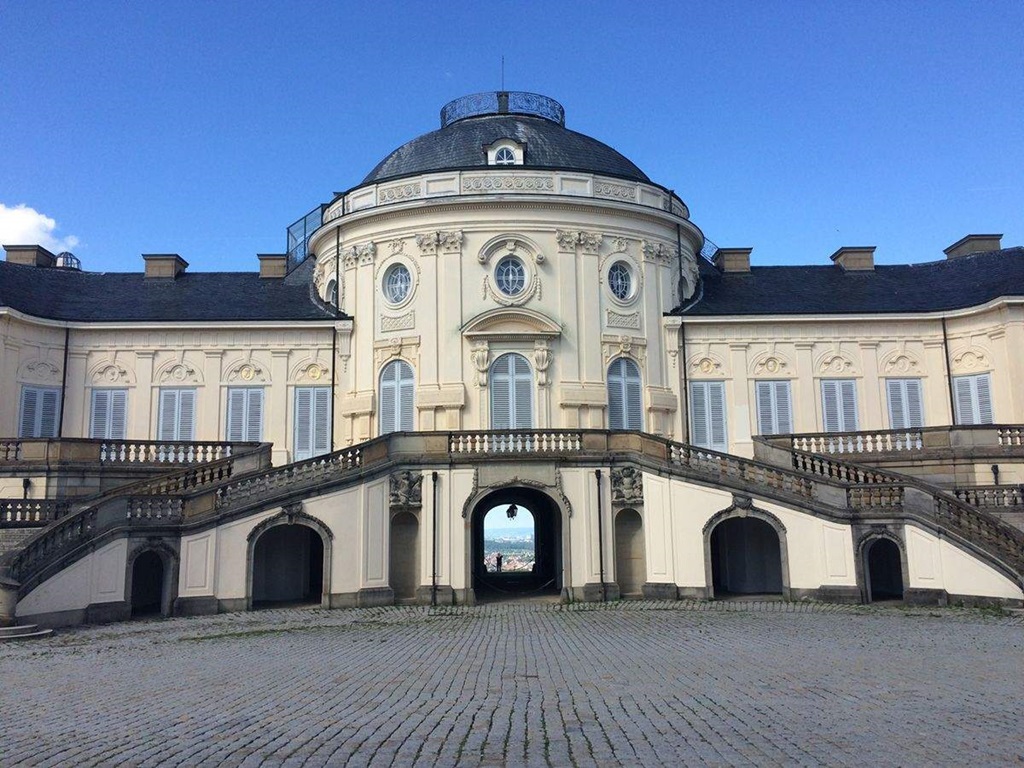 Should the facts and requisite evidence be sufficient in the matter and by the commission, then herewith is the very final call and warning!

Please create enough place and living conditions in all castles and monasteries of our world for the predetermined persons and for some of their escorts, whose are in special vicious circles or circuits and were already called many times in the writings of my person.

Think, besides, please also of the beds and rooms to be kept free for people from a special circulation.

Do furnish please, in addition, a visitor's centre for the members of the predetermined persons and for the tourists in every castle also in some of the monasteries, if not yet available! 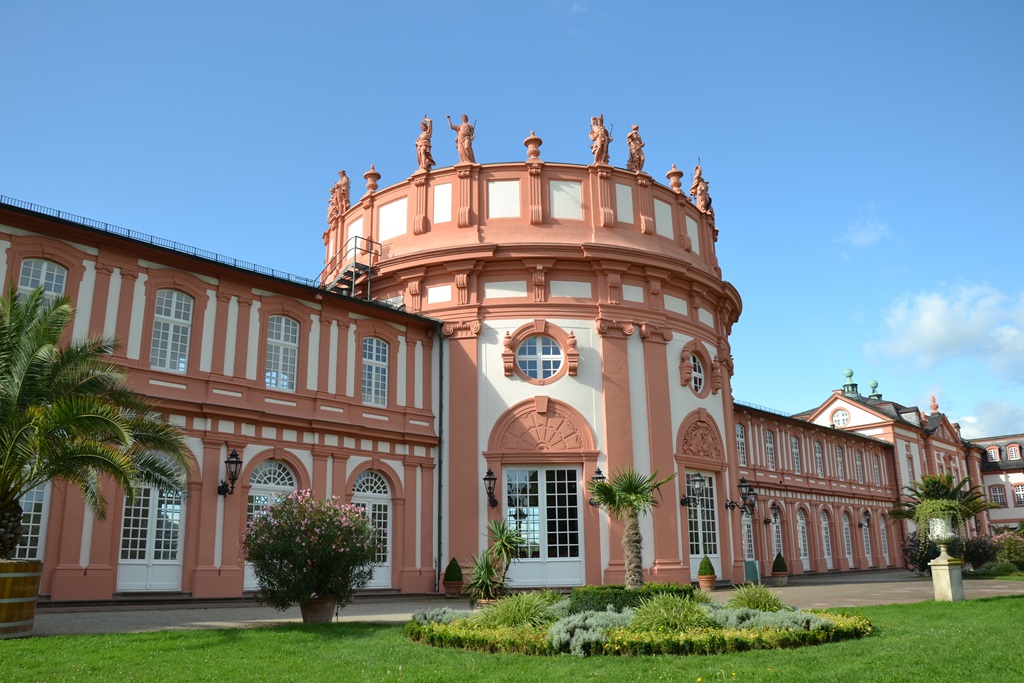 Now end is at least European-wide with your chosen so-called royal Highnesses for historical reasons continuance to this day, however, strictly speaking already belong in the form circle of schizophrenia!

Do it without any great effort by the public relations and without contradiction and grumbling.

Worldwide you have at disposal enough men and women for these necessary duties and you have enough finances, for which you will request please the so-called governors of the money.

Both the big Christian churches still belong with priority to the governors and thus some millionaires, multi-millionaires and billionaires, whose have to decide in favour for this called job.

The time is short, it comes to the end for a possible new beginning. Therefore the so-called governors of the accumulated money are called in the remaining time and therefore to have been invested in the life well thought-out, what is to be taken as a guide from my various homepages in the matter and commission!